14 September 2021, London, U.K. – Qobuz, the leading platform for streaming and downloading high-resolution music, is unveiling “My Weekly Q” and “Carplay Online”, two new features that offer a tailor-made listening experience for its subscribers.

My Weekly Q: a musical recommendation adapted to each subscriber
Every Friday, Qobuz now offers its subscribers a personalised playlist that highlights musical discoveries based on listening to users with similar musical profiles. Thanks to collaborative Artificial Intelligence, Qobuz enriches the musical experience of its subscribers by offering eclectic and personalised tracks. This new feature is available on Qobuz’s iOS and Android apps, as well as on the desktop version. 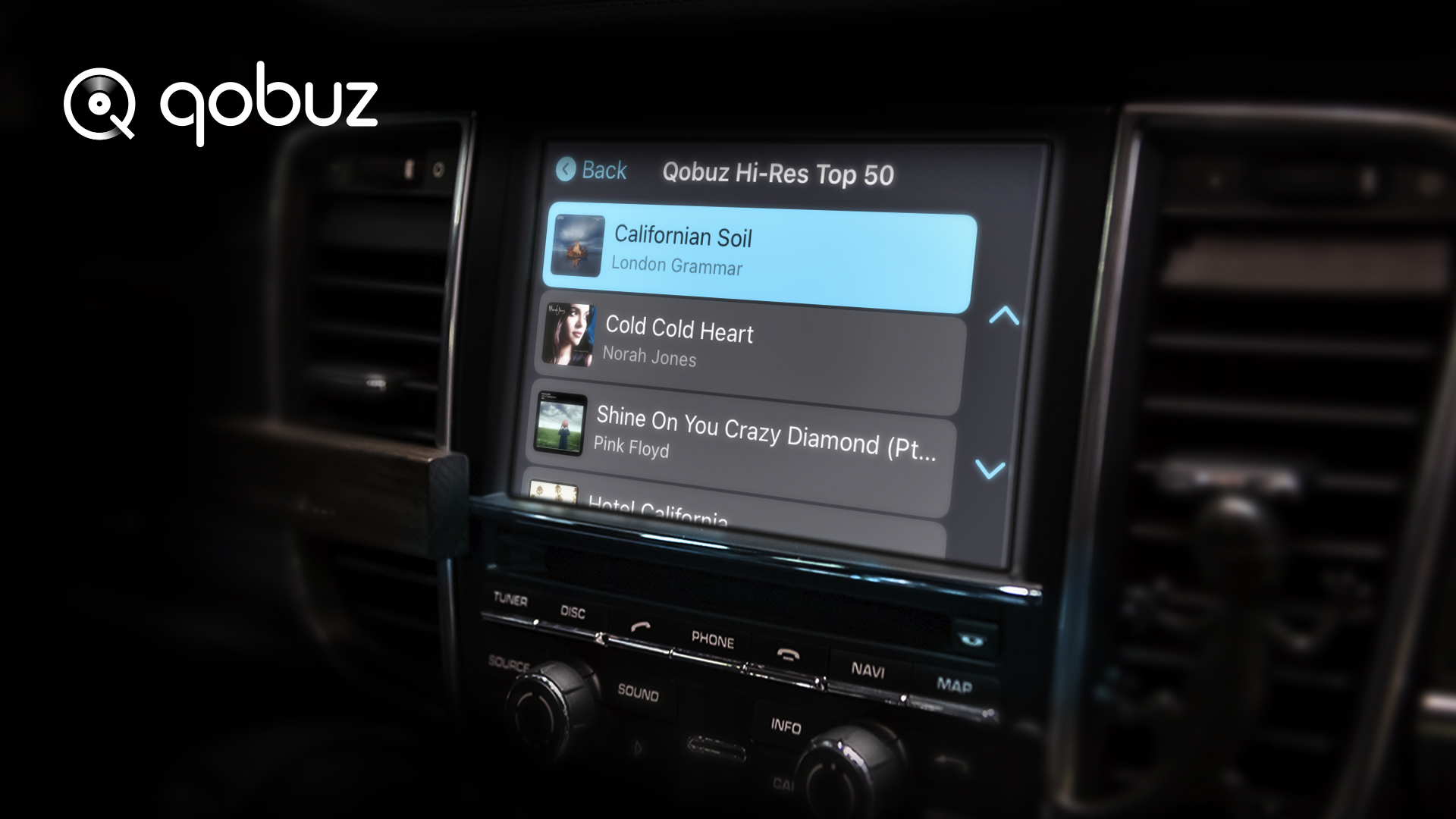 Carplay Online: connect your music online to your in-car screen entertainment
After deploying Carplay Offline, the onboard iOS solution that allows you to listen to downloaded titles in offline mode, Qobuz is enriching its offering with the Carplay Online functionality. From now on, Qobuz subscribers will be able to view and launch their favourite tracks and playlists directly on the integrated screen of their car.

“Qobuz offers two features that meet both mobility needs and the demands of audiophiles and music lovers. Thanks to these innovative improvements, our subscribers can now take their music anywhere and enjoy a new source of tailor-made discoveries,” says Axel Destagnol, Head of Product at Qobuz.

The new prices for Qobuz plans from September 2021:

About Qobuz
Founded in 2007, a pioneer in high-quality sound, Qobuz is the French music streaming and download service that meets the needs of demanding music lovers and audiophiles. Available in 18 countries around the world, in Europe, the United States, Australia and New Zealand, Qobuz offers a range of exclusive editorial content written by a team of experts. With its catalogue of more than 70 million titles, Qobuz also has the richest choice of high-resolution (Hi-Res) references on the market. Qobuz is the only multi-genre music service platform to have obtained Hi-Res Audio certification, awarded by the Japan Audio Society (JAS). For more information: qobuz.com